Wondering how auctioning works? See the process from start to finish, whether you’re buying or selling.


With a lifetime devoted to helping people buy and sell successfully, Barry and his team will make your auction a success.

Stop by for a visit, give us a call, or send us an email. Here’s all the info you need to get in touch with your auction team.

What Our Clients Have to Say

My wife and I recently decided we wanted to sell our horse farm and all of our equipment. A friend recommended Barry Cole to help us facilitate the sale. Within hours Barry began working with us to maximize the value of our property and begin the process to bring the property to sale. He and the entire staff at A. B. Cole worked directly with us to make sure the whole process went smoothly. From the moment of our first phone conversation through the closing of the sale everybody at A. B. Cole went beyond our highest expectations. We give our highest recommendation to anyone who is interested in selling their property.
Paul K

HERE’S WHAT YOU GET WHEN YOU AUCTION

Create a sense of urgency among buyers, increasing your competition and your selling price.


You Set the Dates

From open house dates to the sale date, and even the closing date, you’re in control throughout the process.
~

When you auction you remove contingencies, sell for cash, and lower your risks as a seller.


Auctioning is the only opportunity where you can receive more money than you were expecting.

Whether it’s the auction of commercial assets, multi-property real estate, or fine antiques, A.B. Cole has a proven track record of successful auctions for its clients.

We are committed to providing you a hassle-free experience from our initial consultation to the moment when we complete the auction process.

Developing friends as well as clients is our primary emphasis. Contact us today for a Free “no-obligation” consultation.

FIND OUT HOW AUCTIONING CAN WORK FOR YOU

Selling a home or other real estate at public auction is the preferred method for individuals looking for a quicker sale, more advertising exposure, and a competitive starting price. Selling your property at auction eliminates the need to prepare for numerous showings at inconvenient times.

In addition, because we set a specific day for the auction of your property, you won’t have to deal with the worries and hassles of a long, drawn-out selling process.

Auctions provide a relatively painless way for families to liquidate entire estates in probate after the death of a loved one. We frequently provide Estate Settlement Auctioneer services to estate attorneys, estate executors and administrators, and families. We are committed to providing our clients with the highest level of professional service as they experience these life-changing events.

Auctions are often the fastest and most profitable way to liquidate part or all of your commercial and industrial holdings. A.B. Cole strives for top dollar for your industrial plants, office parks, business buildings, retail projects, commercial lots, farm land, agricultural equipment, and other investments.

For small business owners who wish to retire or move to another line of work, A.B. Cole is the best way to ”go out of business.” No matter what type of business you own, we’ll help you get the best return out of your life’s investment.

A.B. Cole will conduct appraisals of personal property, antiques, furniture, and household items for insurance, tax, or estate purposes, assuring you a fair market value for your investments.

Auctions are a proven method of effective fundraising. As a service to the community, A.B. Cole will hold auctions to benefit non-profit organizations and charitable causes. 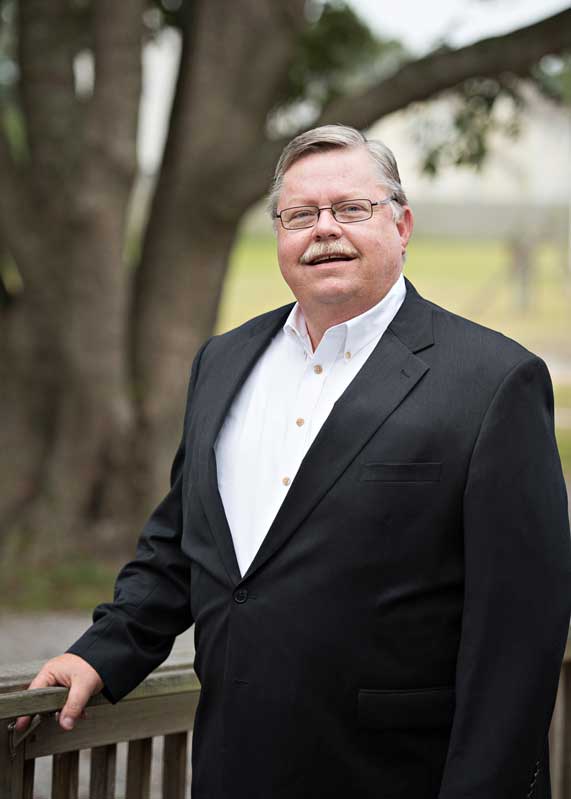 A lifelong Virginian, Barry graduated from Mendenhall Auction School in 1976, Barry spent the next several years working with other auctioneers and honing his skills. In 1984, he opened Cole Brothers Auction Company. His company merged with one of Southwest Virginia’s largest commercial real estate firms in 1991, with Barry taking the reins of the Commercial Auction Division.

In 1996, Barry founded A.B. Cole & Associates, a complete service auction company. In 2009, the company became part of the United Country franchise giving Barry bigger opportunities to hone and use his skills in both auctioneering and in real estate. Barry has been successfully auctioning everything from antiques to real estate and farm equipment for nearly 50 years.

We would love to hear from you. Feel free to drop in or contact us during our business hours.